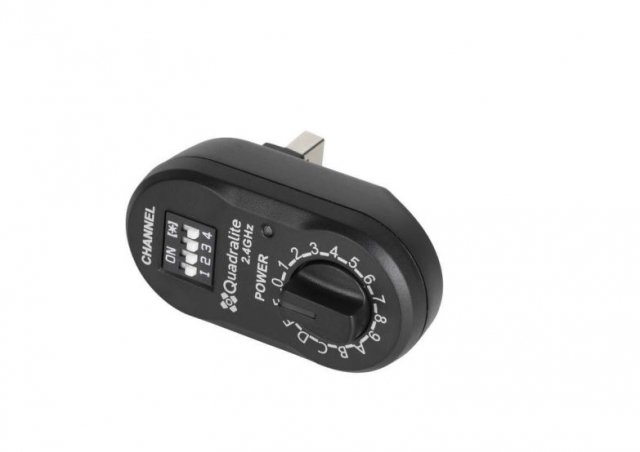 MONTLY RATE
buying this you can gain
12 Kamera Points which you can use for your next purchase reward worths 0,09 Euro

Additional radio receiver of Navigator X system that has been designed for remote control and triggering of Reporter 180, 360 and Rx400 flashes. Ensures proper flash synchronization, also in the HSS mode, allowing to shoot at fast shutter speeds (up to 1/8000s). Moreover, the receiver enables wireless triggering of Quadralite/Quantuum studio flashes, including Up!, Move, Move Pro, Pulse, Pulse Pro series (up to X-Sync speed of the camera). The receiver can be used with all Navigator X transmitters, including those integrated within Stroboss 60 and Reporter 360 TTL flashes. Quadralite Navigator X is a wireless remote control and triggering system for studio, mobile and reporter flashes. It is based on radio transmission (2.4 GHz) allowing the operation on one of 16 channels. In practice, it facilitates stable and reliable wireless control over one or many flashes at the same time. Even from the distance of up to 100 meters. The system allows to divide flashes into groups (5 groups and 11 backups), to operate them independently, and to trigger them simultaneously. The most important features: • When combined with the Navigator X transmitter, it gives full, wireless manual control over Reporter 180/360 and Rx400 Ringflash flashes (flash power adjustment, synchronization at short exposure times up to 1/8000 s). • Can be used as a trigger for Quadralite/Quantuum flashes, including Up!, Move, Move Pro, Pulse Pro series (in line with the x-sync time of a camera). • Radio transmission (2.4 GHz) – ensures stable operation over long distances, both in a studio and in the open fields. • 16 communication channels and 5 groups – fast configuration and control over many flashes and their groups.

Send us the product fid (64559) and the link of the product page on the concurrent website to: fotocolombo@gmail.com

Fill the form with your email to receive a message when the prodoct will be available again.

Ask for a quotation

Fill the form with your email to receive a message with the product actual price.

Paying with bank transfer you'll enjoy an additional discount.
To enjoy the diamond discount you have to choose bank transfer in the checkout phase. 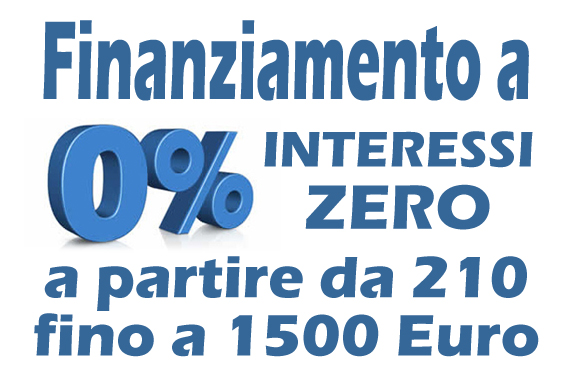